Albania and the Albanian Question After the World War I

The monograph Albania and the Albanian Question After the World War I (November 1, 1918-November 9, 1921,- International status, borders and state building) constitutes an effort to examine the political history of Albania covering a stretch of time from the end of World War I until the 9th of November 1921, a date when the final international status and the borders of this state were determined. 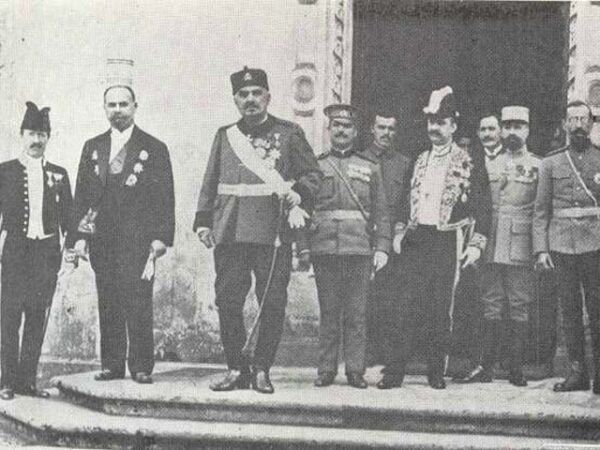 In addition to the political history, the monograph meticulously treats the diplomatic management of the post World War I Albanian question in the Peace Conference in Paris and in the subsequent Conference of the Ambassadors until the status and the borders were ultimately settled in principle, on the 9th of November 1921. In the course of his study, the author made use of lot of information accessible in the Public Record Office (National Archives in United Kingdom), the stock of books of the Foreign Office, manuscripts preserved in the library of London School of Economics and Political Science, the published documents of the Main Archive of the State of the Republic of Albania, as well as a lot of  ublished archive Italian, British, and American sources. Thus, this book exposes the international, political, cultural and to a lesser extent, social cultural history of Albania and the Albanian question in a period of three years. 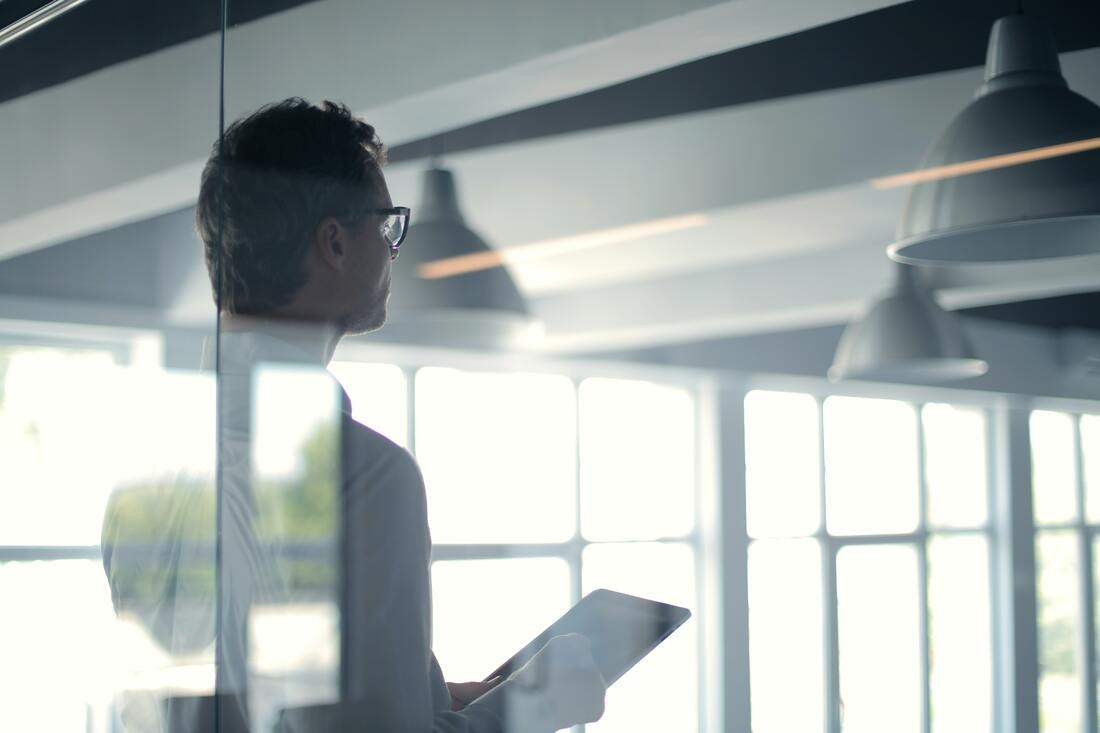 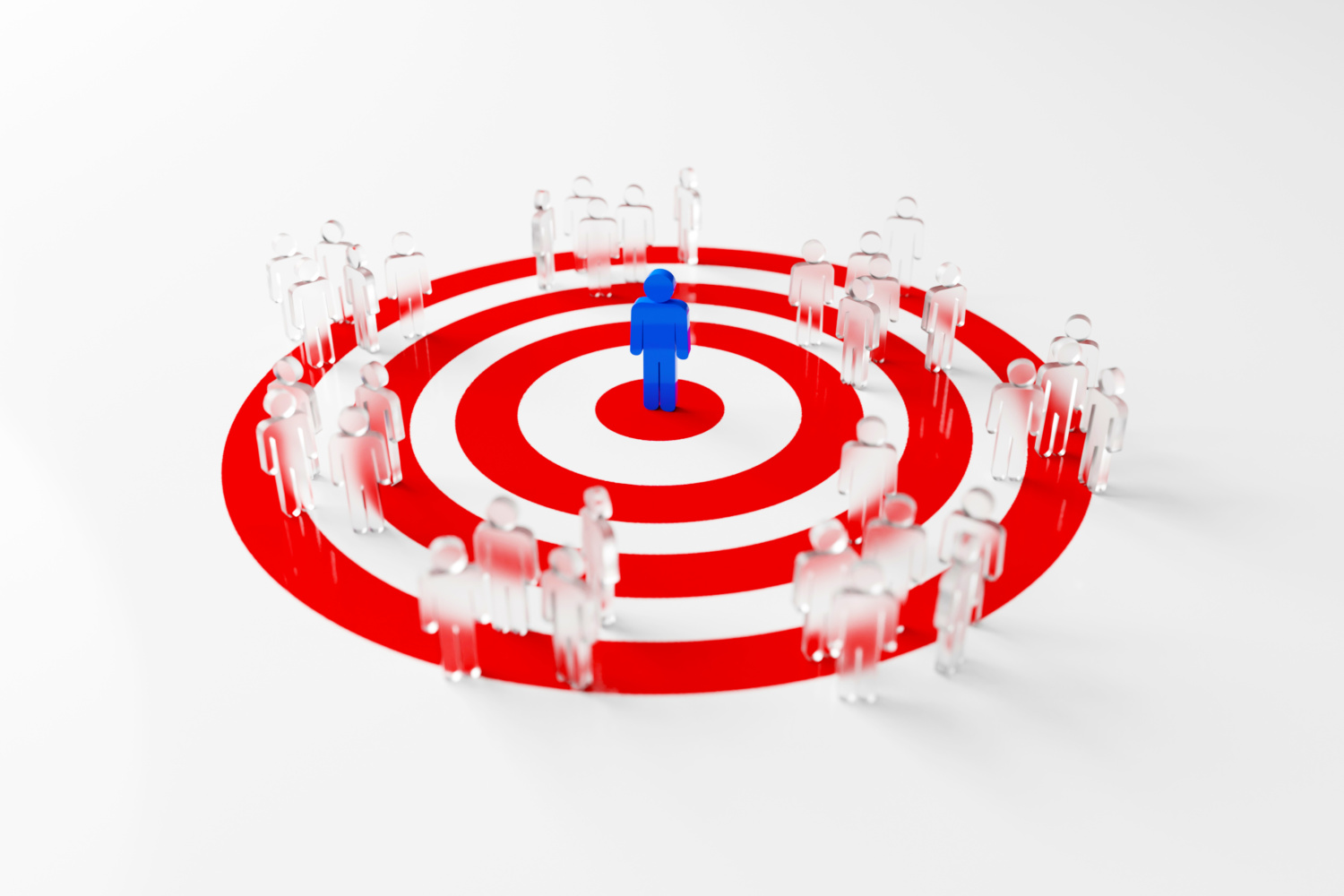 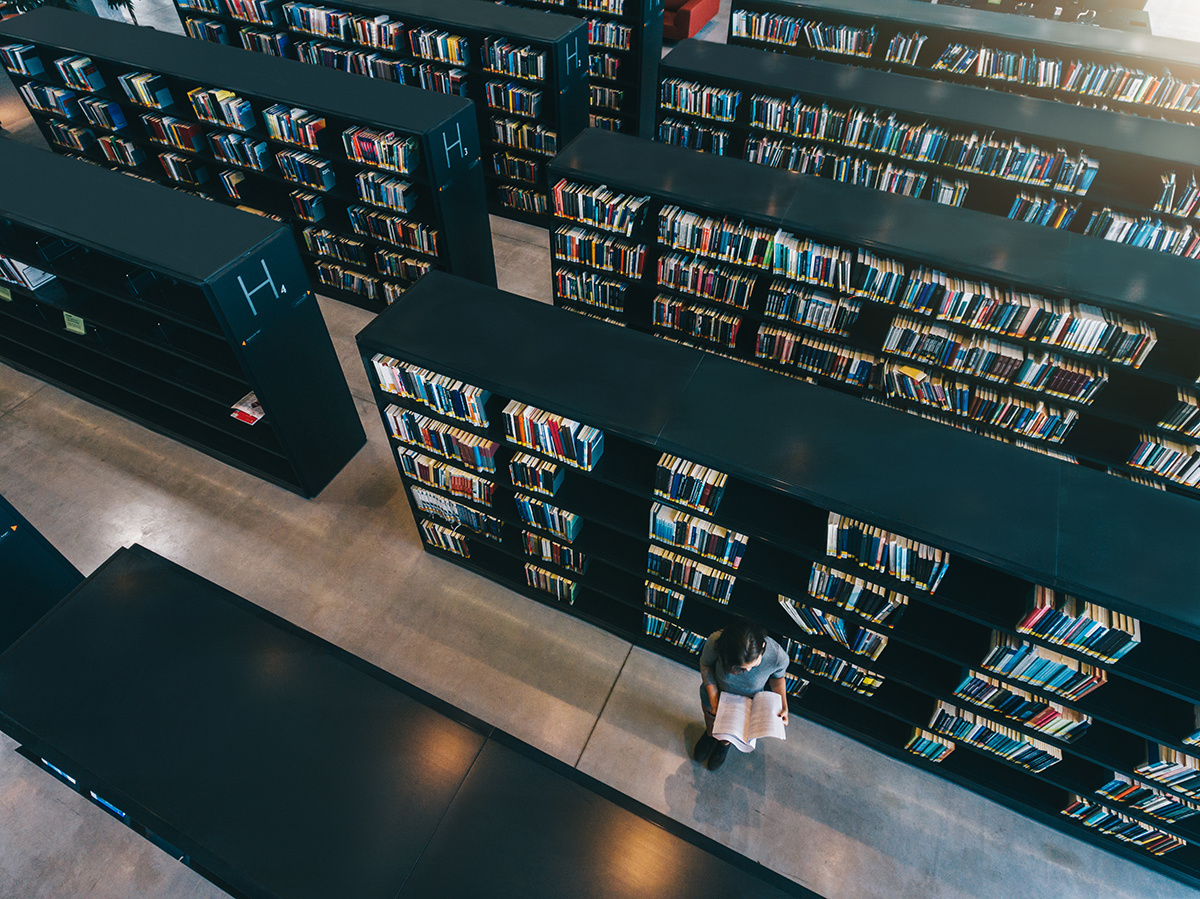 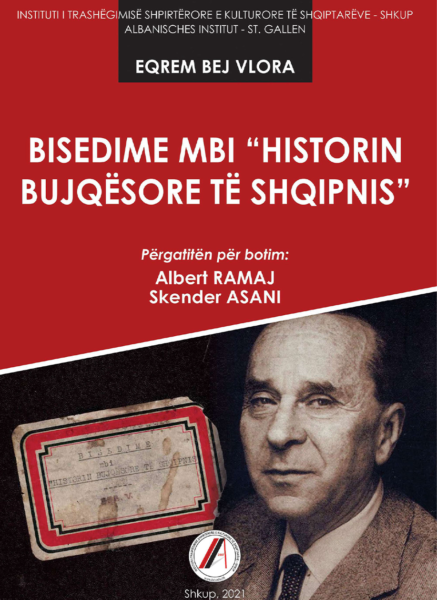 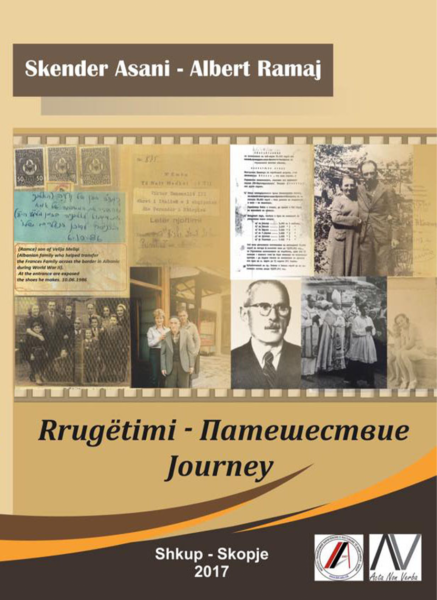 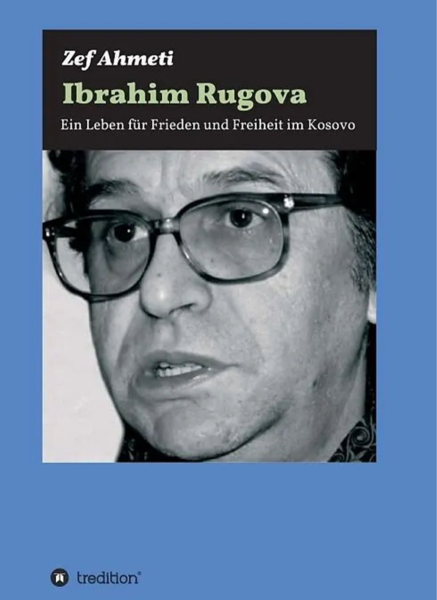 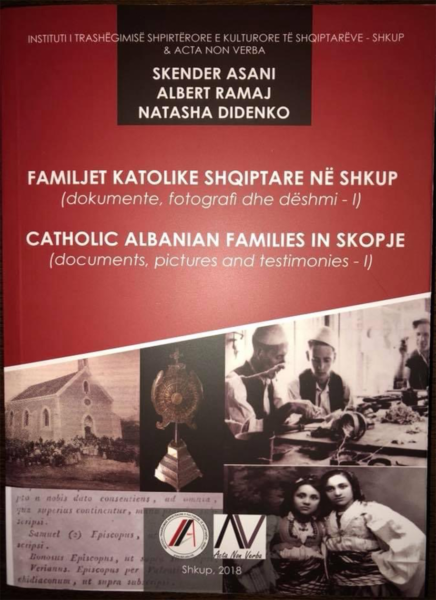 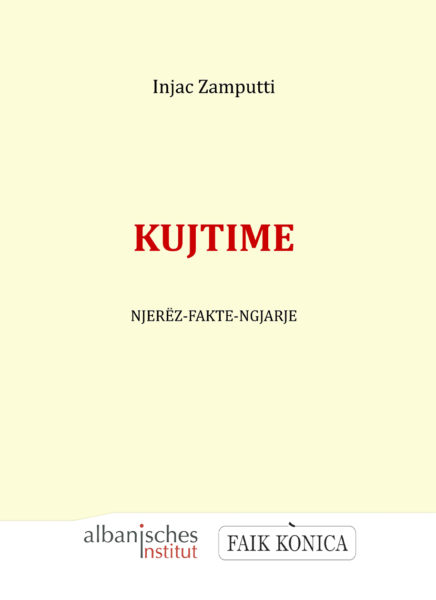 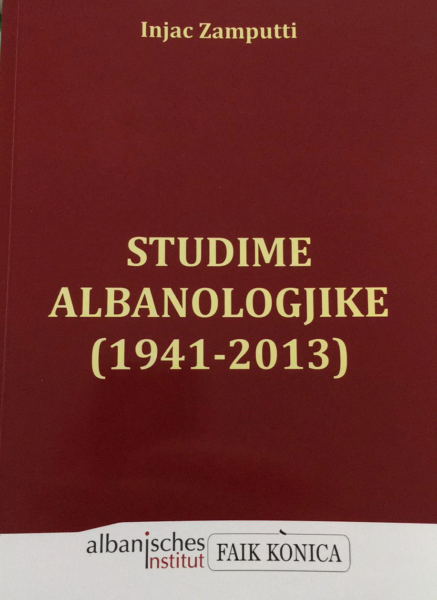 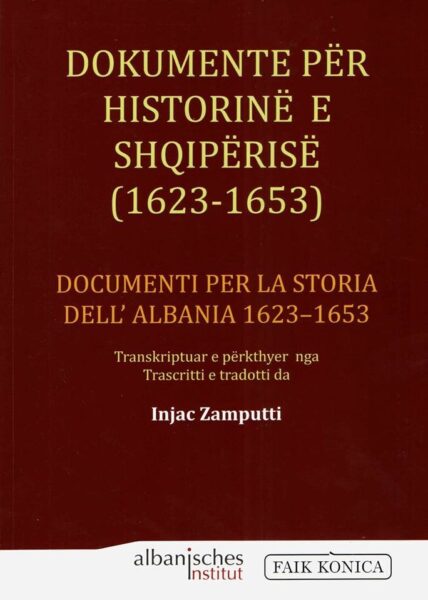 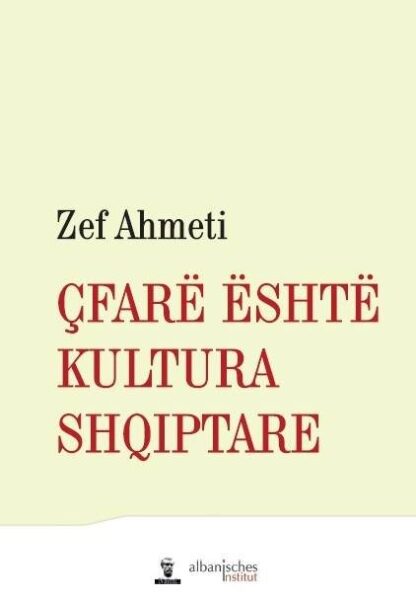 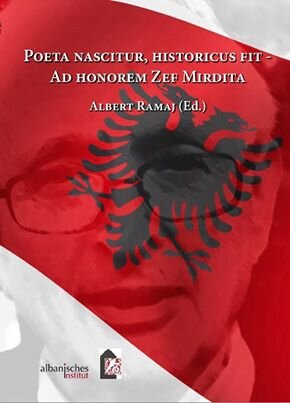 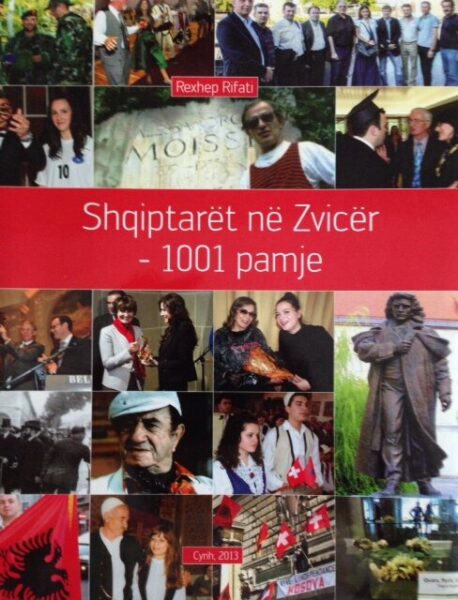 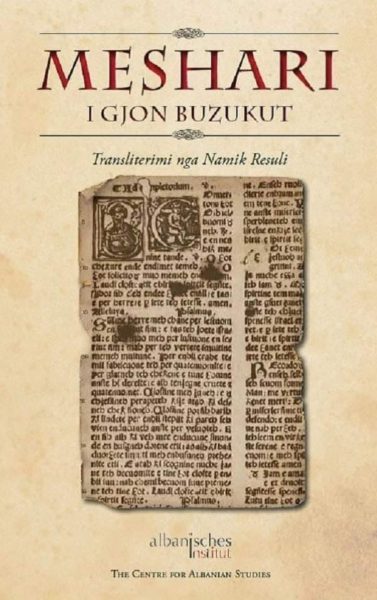 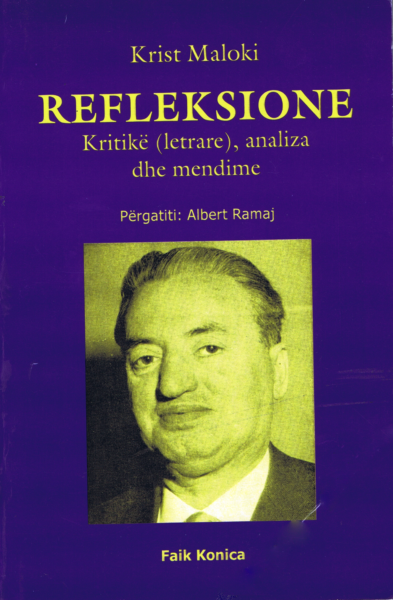